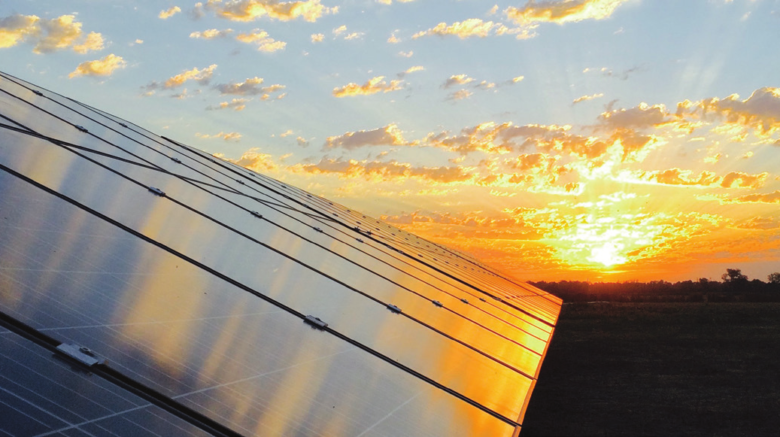 This week, LA Mayor Eric Garcetti announced that the city will shut down three of its natural gas plants within the decade and replace with cleaner energy sources. This could be a big deal for LA residents interested in making and storing their own energy, but who have been put off by the cost or red tape up now. Read on for four takeaways from the announcement.

1) Rooftop solar and storage will be an essential part of replacing the energy from the shuttered power plants.

With this announcement, the city now has a big job. It should be almost a given that the city will have to significantly increase the amount of large-scale and “behind-the-meter” solar and storage in order to meet the city’s growing energy needs.

In the LA Department of Water and Power’s service district, wait times for even small residential solar and storage projects are often agonizingly long, driving up the cost of projects and discouraging many to even try. This has long been a complaint of solar advocates and installers, with little action to show for it. But now, the city has a powerful incentive to remove these and other barriers.

3) Getting rid of LA’s red tape will likely cause the cost of solar & storage to drop, and more Los Angeles residents choosing solar.

There are many reasons why people decide to forgo solar, but cost is the bottom line for most. Bureaucratic delays drive prices up, and removing them can drive prices down. That’s not the whole story; the cost of battery storage also needs to drop (see more on the progress we’re making in that area). But bottom line — this announcement will likely be great for consumers seeking solar.

4) Your voice will be needed to keep the city on task.

What would be a Solar Rights Alliance post without a call to action? We sincerely believe Mayor Garcetti is committed to making all of this happen. However, this is a big undertaking and LA government is a big beast. LA’s existing solar users, i.e. you, will need to weigh in at critical points to make sure we get rid of the red tape for future solar users. Expect more from us over the coming months on how you can take action.