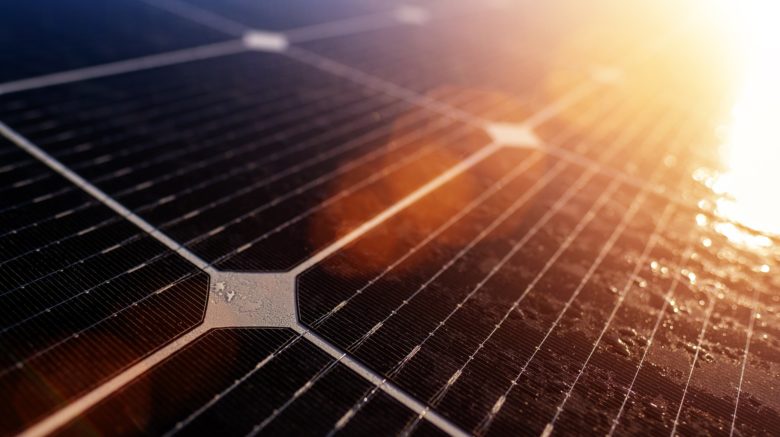 SunPower, the country’s largest domestic solar panel manufacturer, has stepped up in a big way to support your right to make solar energy without utility interference.

“SunPower has always done its part to fight for interests of the solar industry and solar customers through local and national trade associations, such as the California Solar and Storage Association (CALSSA) and the Solar Energy Industries Association(SEIA). But until now, Californians have not had an organized outlet of their own to advocate for their right to make energy from the sun.

The Solar Rights Alliance, founded a year ago, is already demonstrating the power of an organized voice of solar consumers. Since it launched in 2018, this scrappy grassroots group has grown to more than 8,500 members statewide. The Solar Rights Alliance monitors what politicians, regulators and utilities are up to and alerts solar customers to take action right when their voices most need to be heard by decision-makers.”

This is huge. With constant attacks on rooftop solar by powerful utility lobbyists, we believe it is critical for solar companies to actively keep their customers informed about threats to their investments, and provide them ways to make their voices heard by the powerful. With SunPower stepping into the fray, along with numerous other solar companies, solar users will now have more channels than ever to stay informed.