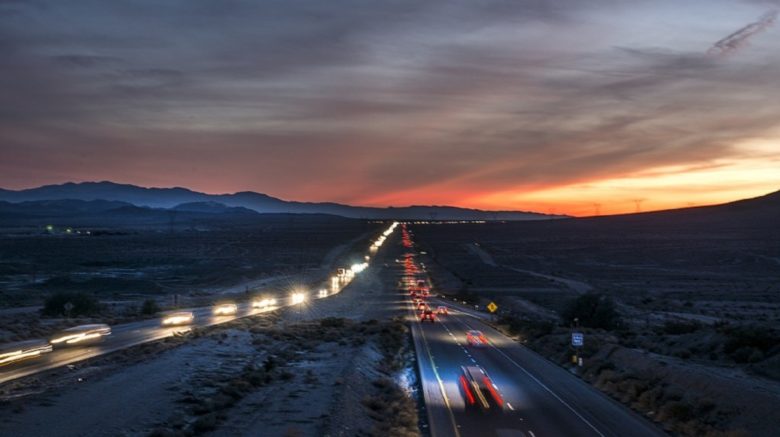 It isn’t just private utilities like PGE who are trying to kill the Solar Bill of Rights. Lobbyists for the public utilities serving LA, Sacramento, Glendale, Burbank, Pasadena, Anaheim, Riverside and many other cities are also working to preserve their ability to charge anti-solar fees.

In case you missed the news: in May, State Senators gutted the Solar Bill of Rights (SB 288). The dirty deed was done in secret, with no public discussion, and announced briefly with no explanation at a meeting of the Senate Appropriations Committee.

The following provisions were removed from the bill [see Section 4(d)(1, 2 & 3) of the bill for the legalese]

All of the utilities lobbied aggressive to kill the Solar Bill of Rights, but of particular interest is the aggressive opposition of the public utilities. These are locally-controlled nonprofit utilities typically controlled by elected city councils. These public utilities have lobbying organizations of their own that represent them at the State Capitol.

One of them, SCPPA, lobbies for the cities of Anaheim, Azusa, Banning, Burbank, Cerritos, Colton, Glendale, Los Angeles, Pasadena, Riverside, and Vernon. Their letter of opposition to the Solar Bill of Rights essentially smears rooftop solar, claiming falsely that your solar increases electricity costs on non-solar users. That’s bunk: in fact, your rooftop solar reduces your burden on the grid. For example, rooftop solar helped save the state $2.6 billion last year by reducing the need for expensive grid infrastructure projects.

The opposition of the utility serving the Sacramento area, SMUD, is particularly two-faced. In March, SMUD proposed charging its solar customers $40-$60 more per month just for having solar. SMUD rescinded the fee after a massive public backlash. But that hasn’t stopped SMUD from lobbying to kill the Solar Bill of Rights. Presumably, SMUD wants to keep their power to charge these kinds of anti-solar fees, which suggests their intentions.

The Solar Bill of Rights may be on the ropes, but it is by no means dead. It’s a popular proposal, and when lawmakers do their business in the light of day, its obvious these utilities lobbyists are outnumbered.

So stay engaged, solar users, and email us with any questions about how you can help at info@solarrights.org.