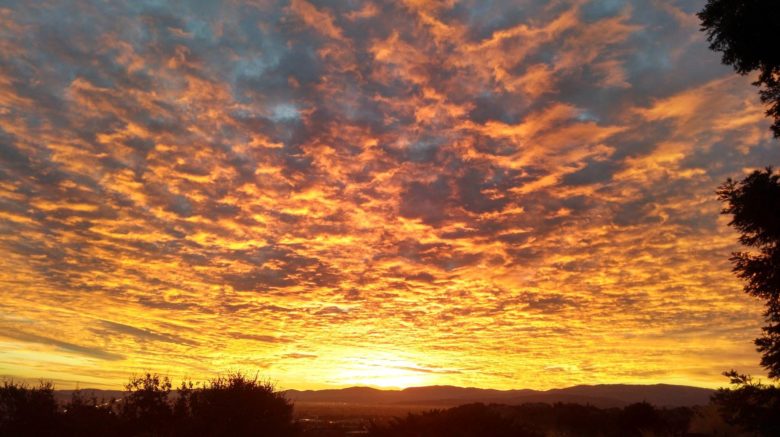 As the sun rises over 2019, our top priority is to fend off an expected utility attack on the net metering credit. But solar users might have a shot at knocking down several other big barriers to solar. Here’s how your voice will be critical.

The biggest battle of 2019 will likely be over the continuation of net metering — the credit you get from the utility for your extra solar energy.

The utilities went after net metering hard in 2016, but thanks to pushback from over 100,000 consumers, state regulators rejected the utilities’ plan and largely preserved net metering.

The bad news is that regulators gave into some utility demands to weaken the program. More concerning, they signaled some agreement with the utility line that net metering is an unfair subsidy to solar users, and committed to picking the issue back up in 2019.

Our view: you should get a fair credit for your extra solar energy. It’s local, clean and cheaper than energy piped in from far away. The only thing that’s unfair is when the utilities try to keep their monopoly on electricity.

After the fires, more protection from blackouts needed

After the latest round of devastating wildfires, with planned blackouts and outages disrupting power across the state, it is clear that solar and storage can be a huge part of making sure people and businesses can keep the lights on.

But to make it easier for Californians to make and store their own energy at their home, state lawmakers will have to get more serious about standing up to the utility lobbyists. There’s two important things lawmakers should do in 2019 to arm residents with more tools to become more independent and resilient during emergencies:

The right to make and store your own solar energy

Several times in the past few years, utility industry lobbyists have floated plans to lock in their monopoly on producing and selling solar energy. One plan was so bad, it would have let them own your solar energy and force you to buy it back from them.

Each time, solar users fought back and won. This year, we’re determined to stop this nonsense by introducing a bill that guarantees every Californian’s right to make and store their own solar energy with minimal interference by the utility.

Making it easier to store your own energy at home

Last year, lawmakers extended the rebate for batteries that let you store your extra solar energy at home.

That’s a huge step forward, but utilities are still standing in the way of more battery adoption by forcing many consumers to wait for months or longer before they’re even allowed to use the battery they purchased!

Moreover, consumers can’t currently share the extra energy in their batteries with the grid, cheating the community out of valuable local energy source during times of need.

You will make the difference

To protect net metering for all Californians, and defend our right to make our homes and businesses more independent and resilient, solar users like you will need to speak up in force this year.

Look for our action alerts, which will give you the chance to email, call and personally lobby state regulators. Check back regularly at these pages for updated. And ping us if you have ideas or questions.