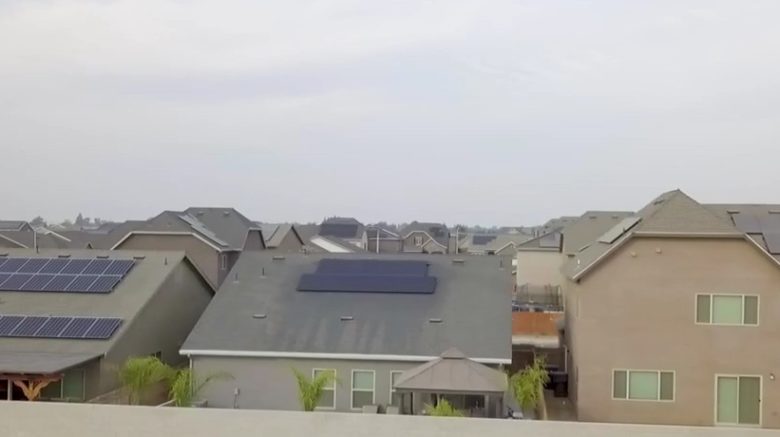 Curious how your town and county stacks up with others in California on solar?

We were, too. So we matched state solar installation and population data and calculated the number of solar installations per capita for every county and town in California.*  Figures are accurate as of roughly September.

Click to view the full data set including your city and county rank. Below are some of the highlights:

Given the size and complexity of Los Angeles, for example, it is a big deal for LA to have 37,000 solar users – the second largest in the state – even if total solar adoptions is only 1% of the city population. That’s why LA got a positive shout out from Environment California recently.

That said, there is a striking contrast in solar adoption rates among the state’s ten largest cities and counties, even among similarly sized large cities. What accounts for the difference between San Diego’s 3% adoption rate and LA’s 1% rate? Or Bakersfield’s 6.7% adoption rate vs. Anaheim’s .5% rate?

And even among different sized large cities, one has to wonder why Bakersfield have three times more solar per capita than San Jose despite being a third the size?

One possible answer: Local solar installers observe vast differences in permitting and inspection red tape between jurisdictions. And some areas are served by public utilities that have terrible solar policies. Palo Alto is notorious for having both problems, which may explain why this wealthy and tech-savvy city has one of the lowest solar adoption rates in the state (.07%).

What do you think? Do you have an experience to share that might help explain your town’s solar adoption rate? We would love to hear it. Please email us at info@solarrights.org.

* We looked at installation data in areas served by both the big three utilities and most, but not all of the state’s public utilities. For simplicity, we did not use data from public utilities districts that covered multiple towns, such as the Imperial Irrigation District. Most of the data is current as of September. This was a quick and dirty project intended to get a rough sense of what’s happening out there. These numbers are probably not 100% perfect but we think they paint an accurate picture.  Contact us if you want to learn more about our methodology.