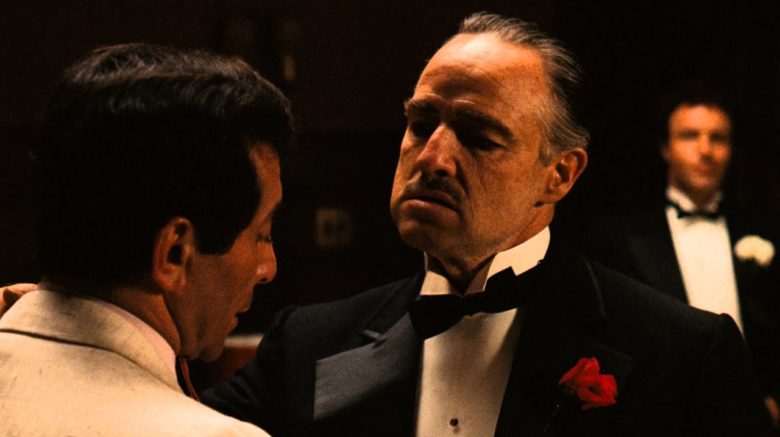 Scott told the LA Times in a recent interview that at least one utility tried to pull his movie off the air:

“Property Brothers” airs in a lot of countries. When I first started writing the film — before I had talked to anybody externally — I got a phone call from the president of one of our networks, and they said, “We’ve got a problem.” One of our largest sponsors is the utility, and they said they found out I’m writing a film that does not paint them in a nice light, and they are going to pull their funding from our shows if I continue with the film.

That really got under my skin. One, how the hell did they even know I was writing this? That really creeped me out. And two, they don’t even know what the film is going to say. If they’re already that nervous, it means I’m obviously onto something.

We’re glad the network bigwigs didn’t cave to the utilities, because Power Trip helped educate tons of people late last year about the utility attacks on our right to make energy from the sun.

You can still catch the movie on various streaming services at the website Jonathan Scott’s set up to promote the film.

In the same LA Times interview, Scott also called out how the utility attack on rooftop solar in California runs counter to the state’s much-ballyhooed climate change plans.

We read these articles about how California plans to be 100% renewable. But the utilities are trying to end net metering, and it will be the same thing that happened in Nevada. It will benefit the utilities, but it will adversely affect the individual.

By way of background, net metering lets solar users share their extra solar energy with their neighbors for a bill credit. Put another way, net metering is a way for utilities to sell people solar energy they had no role in producing.

Net metering is the cornertone of solar policy and the utilities hate it. Scott’s solar journey began when he used to live in Nevada and had installed solar. Shortly afterward, Nevada utilities and state leaders killed net metering. Besides altering the finances of Scott’s installation, the policy change caused multiple solar companies to leave the state, taking jobs and local economic development with them.

Nevadans fought back and pressured state leaders to restore net metering. Back here in California, we’re working to make sure utilities never get the chance.

Lesson: don’t underestimate the lengths utilities will go to protect their monopoly.