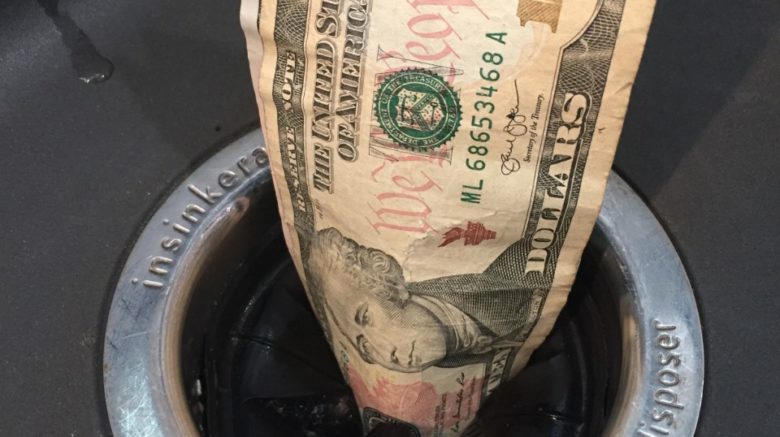 A new report by a former federal regulator documents how the lack of competition has let electric utilities overspend billions of dollars in transmission and other projects.

The report estimates $8 billion in ratepayer savings in the next five years alone nationwide if just one-third of transmission projects were opened up to competition.

Read the USA Today coverage of the report.

1) This is not surprising, but is another useful data point to show how skyrocketing electricity prices are largely the fault of the utilities themselves, not rooftop solar as they often claim.

2) While more competition for transmission projects could be good, let’s also not forget that as more people choose solar, we will need less expensive transmission projects, period. Last year, the state saved over $2 billion in avoided infrastructure costs thanks in large part to rooftop solar.