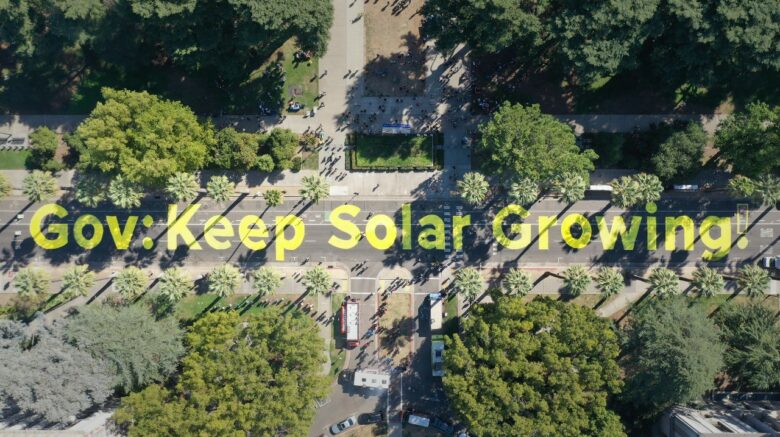 The California Public Utilities Commission (CPUC) finally released the long-awaited, revised proposed decision about rooftop solar. The changes they are proposing are dramatic. (Note: the above link includes the CPUC’s 12/14/22 updates to their proposal)

Watch an in-depth webinar outlining the details of the CPUC’s proposal.

How this proposal will harm solar

Utilities will now be able to make a 4x profit off of their customers’ solar energy, even though the utility spent nothing to produce that energy.

We are pushing hard for changes that ensure that people who want solar are not shut out. This is the last phase in our long, grueling fight to stop the utilities from squashing rooftop solar. Are you ready?

“My name is ___ and I live in ____. The CPUC’s latest rooftop solar proposal is still too extreme. We need you to step in. California should be doing more, not less, to promote rooftop solar. We know that you have a say in the CPUC’s decision. Please be a leader.”

More to come very soon. Thank you for your continued vigilance.