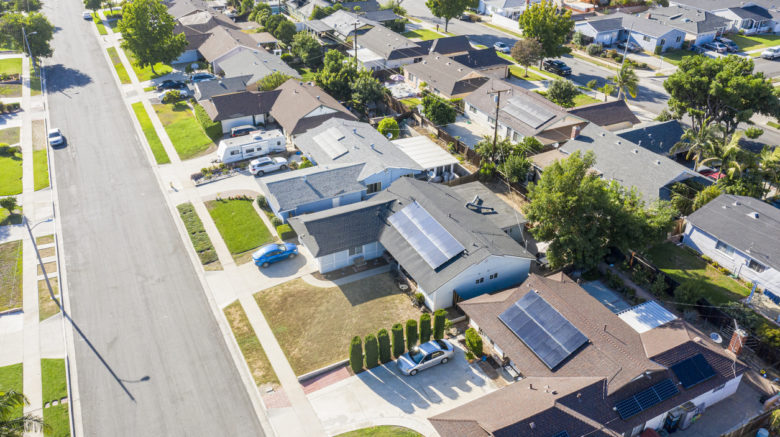 Thanks to a strong outpouring of public comment from people like you, state regulators at the CA Public Utilities Commission (CPUC) rebuffed utility lobbyists on several fronts this Spring.

In March, the CPUC officially rejected San Diego Gas & Electric’s proposal to add $39 / month to their customers’ energy bills. Over 2,500 San Diegans flooded the CPUC with comments opposing the plan.

This strong voice of public opposition, combined with advocacy by groups like Vote Solar, helped convince CPUC that huge monthly fixed charges are damaging to consumers and discourage peope from reducing their electricity use. At a time when the utilities are obviously struggling to provide reliable power, the CPUC appears to recognize that we should be encouraging, not discouraging people like you from making your own energy rather than further burdening the grid.

Nice job!! Here’s an article from the San Diego Union Tribune summing up the situation, and also includes a link to the full CPUC decision.

In May, the CPUC took a step forward in recognizing the benefits of solar. This is thanks in part to over 1,000 solar users across the state who submitted a comment, helping to overcome utility industry lobbying.

The devil is in the details

CPUC now has to do the right math to ensure that they properly set the value of your extra solar energy. For example:

These are precisely the type of back-room details where the utility lobbyists do the most damage to solar — and precisely where your voice is critical! More background from our friends at Vote Solar and SEIA.

We and our allies are watching CPUC’s next steps – and the utilities’ – very closely. Check back at this blog for updates.