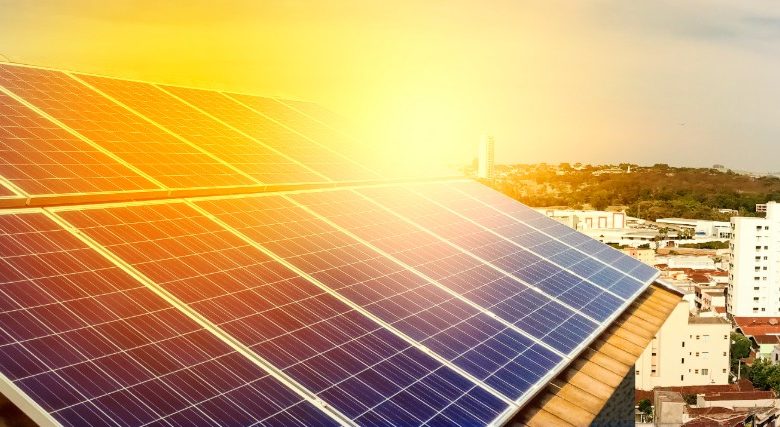 The Solar Bill of Rights was delayed once again by state lawmakers, even as utilities launched a new national attack that could end solar as we know it in California and across the U.S.

The Solar Bill of Rights would stop utilities from hitting current and future solar users with new monthly fees that discriminate against solar users. This year’s proposal was authored by a bipartisan group of state lawmakers and introduced as Senate 953. [link to original language].

We need a Solar Bill of Rights

We began pushing the Solar Bill of Rights in 2019, just as the utility serving Sacramento (SMUD) tried to slap every solar user in Sacramento with a new $40 to $60 per month solar fee.

Thousands of Sacramento solar users fought back and got SMUD to drop their proposal. But the threat is real for every solar user in the state, present and future. Not everyone will be as lucky as the Sacramento folks. The Merced utility now charges every new solar user $60 / month. And we’re seeing utilities from Redding to San Diego push anti-solar fees.

Utilities often justifiy these fee by saying solar users don’t pay for their fair share of the grid. They say that with a straight face even though you still pay the same monthly fees as every other ratepayer! What’s more, solar reduces the burden on the grid and saved the state $2.6 billion in 2018 alone.

Utility lobbyists killed the Solar Bill of Rights in 2019. We and our legislative allies came back this year determined to push past utility opposition.

Solar Rights Alliance members used grassroots techniques to counter utility lobbyists, doing face to face meetings with over 40 members of the State Legislature,  and sending over a thousand emails and calls to legislator offices.

Going into March, the Solar Bill of Rights was scheduled for its first hearing, and we were cautiously optimistic for success.

COVID-19 throws a curve ball, but we’ll be back!

Unfortunately, Mother Nature had other plans and the COVID-19 pandemic hit. By the time April rolled around, state legislators informed us they would only hear bills related to COVID-19 relief for the rest of 2020.

While we assume readers of this blog agree that COVID-19 action should include steps to help people become more self-reliant through solar, that is not the prevailing view inside the California state capitol. As such, we plan to reintroduce this bill again in 2021. Will third time be the charm?

New national attack could end solar as we know it

A group of out-of-state utilities have launched an attack on solar. If it succeeds, it will likely end solar as we know it in California and across the United States.

Net Metering is the credit solar users receive when they produce extra solar energy. When you make extra solar energy, the utility sells that extra energy to your neighbors and gives you a credit on your account. The utility then applies the credit to electricity that you consume when the sun is not shining. Net Metering lets you share your extra energy locally, reduces the need for expensive long distance energy, and helps pay for the cost of your solar system.

Utilities generally dislike Net Metering because it threatens their monopoly on selling power. For example, California utilities are lobbying the CPUC as we speak to slash the Net Metering credit in California. [more here]

But this latest attack is an even greater threat. A secretive utility front group called the New England Ratepayers Association has formally asked the Federal Energy Regulatory Commission (FERC) to make Net Metering illegal (The filing is called Docket EL20-42).

If FERC rules in favor of the utilities, everyone who has solar will lose thousands of dollars. It will also make it extremely difficult for more people to choose solar.

We’re fighting back, and Gov. Newsom is helping

Solar users and supporters in California flooded Governor Newsom’s office with emails and calls last month, urging him to stand up for California’s solar users. The Newsom administration acted, as have state officials across the country, asking FERC to let states decide solar policy rather than the federal government.

Tens of thousands of solar users in California and across the country are also flooding FERC directly with comments. The deadline for comments was June 15th. At press time, we were anxiously awaiting FERC’s decision.

More reading: Our friends at Vote Solar explain what’s at stake in this issue brief.