These gas-fired plants are adding to our already unhealthy air as well as harming public health in nearby communities that already suffer from pollution and poverty: Coin Estates, Colonial Village and North Highlands.

SMUD uses accounting techniques to inaccurately claim they will be “net zero carbon” by 2040. In reality, SMUD must phase out the burning of fossil fuels entirely in order to avoid the worst effects of climate change. 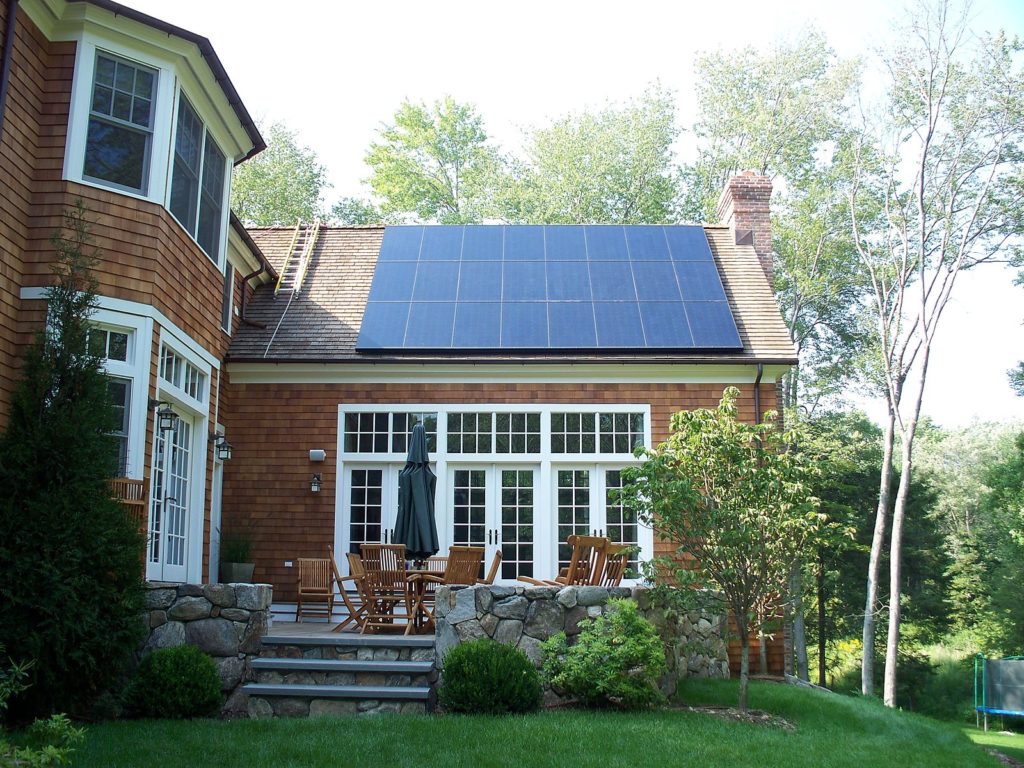 SMUD is also making it harder for members of our community to be a part of the climate solution by adding solar panels to their home or business. SMUD is discouraging rooftop solar by:

We are in a climate crisis. SMUD needs to do more to lead the way.

SMUD’s current plan to burn fossil fuels beyond 2040 while penalizing residents who wish to do the right thing is the wrong path for Sacramento.

SMUD does many good things for the environment and consumers. Now they must rise to the climate crisis.

It was a pioneering move, and it worked. Solar energy, previously used only on off-grid homes in rural areas, became a source of clean, local power in an urban environment. SMUD was recognized around the world for its innovative leadership.

Today, SMUD has strong programs to encourage energy efficiency and electrification. Their energy rates are among the lowest in the state. But they have lost their way with respect to taking the steps necessary to avert the worst affects of climate change. And their current hostility to rooftop solar is behind the times.

SMUD: Be A Clean Energy Leader!

SMUD must commit to closing down its natural gas power plants by 2030, in accordance with the City of Sacramento’s recent Climate Emergency Declaration. Other utilities in places like Los Angeles have already made similar commitments.

More reading: A blueprint for how SMUD can become the utility of the future 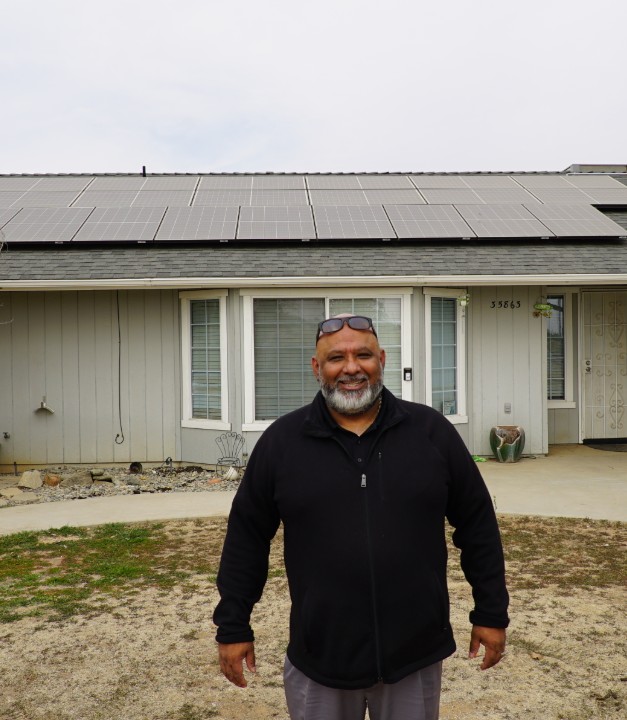 You can help...Take action today!

Sign the petition to SMUD. Then spread the word by sharing this link: https://www.solarrights.org/BeaCleanLeaderSMUD

Have your organization or business endorse the campaign by completing the form at this link.

Learn more about volunteering. Schedule a short call with our campaign coordinator to figure out other activities you can help with.

Consider donating. Even $5 or $10 will help us cover costs like printing and supplies.

Contact Mireille Benajji at mireille@solarrights [dot] org to learn more. Thank you for getting involved!