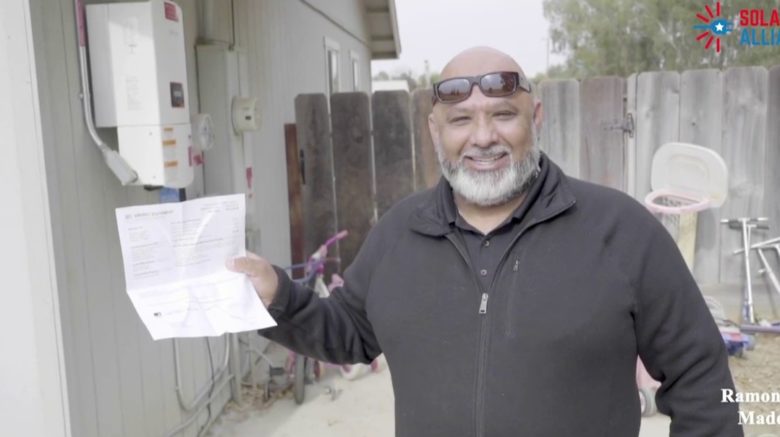 Here’s how: When more people in the community generate their own energy at homes and businesses, there is less need to build expensive new power plants, transmission lines and other infrastructure. Those savings are huge for everyone.

Solar users will save all ratepayers over $2 Billion this year.

“The changes were mainly due to changes in local area load forecasts, and strongly influenced by energy efficiency programs and increasing levels of residential, rooftop solar generation.” [3]

Here are some individual examples of canceled projects.

This is a relatively new and welcome trend. The LA Times has documented how the utilities and state regulators ignored warnings for years about the coming solar tide, instead spending billions of ratepayer dollars on excessive infrastructure. [7]

This trend is documented around the country. This Twitter post from a Boston energy management official lays out a detailed case study of what we’re talking about here. It’s set in New England, but applicable for California.

It is great that regulators are finally recognizing that yes, rooftop solar is an important way to reduce the need for that expensive infrastructure. They are seeing that, in fact, generating, storing and sharing electrons from your neighborhood is cheaper than doing the same all the way from Idaho.

In contrast, the utility monopoly continues to perpetuate an anti-rooftop solar myth that solar energy is the culprit for high electricity prices. It makes you wonder: is it ratepayers that the utilities care about, or simply preserving their monopoly?