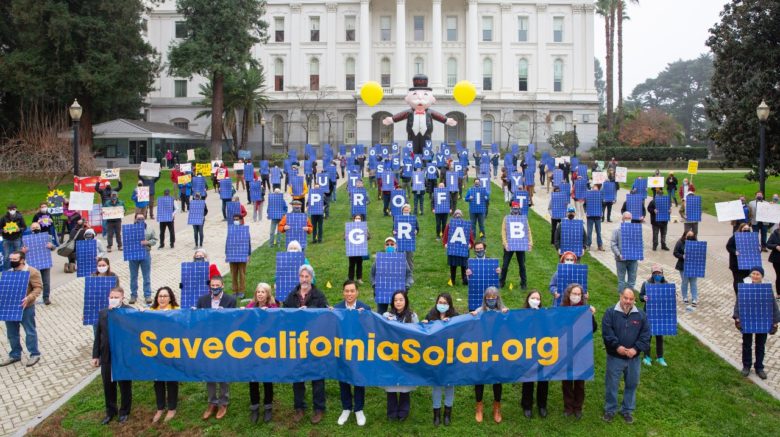 On Monday January 10th, two reporters asked Governor Newsom where he stood on the CA Public Utilities Commission’s proposal to penalize people for choosing solar energy, and whether the proposal needed to be changed.

The Governor’s answer: “We still have work to do…Do I think changes should be made? Yes, I do.” View his full response to the first and the second question.

The good news: The Governor publicly said that the current CPUC proposal is not acceptable. We have no doubt this is a result of your calls, letters and emails.

The bad news: The Governor did not specify what changes he wants. He needs to come out clearly against penalizing people for going solar, and in favor of making rooftop solar more affordable, not less.

What that means for you, me and everyone else: We have to keep the pressure on, and step it up even more.