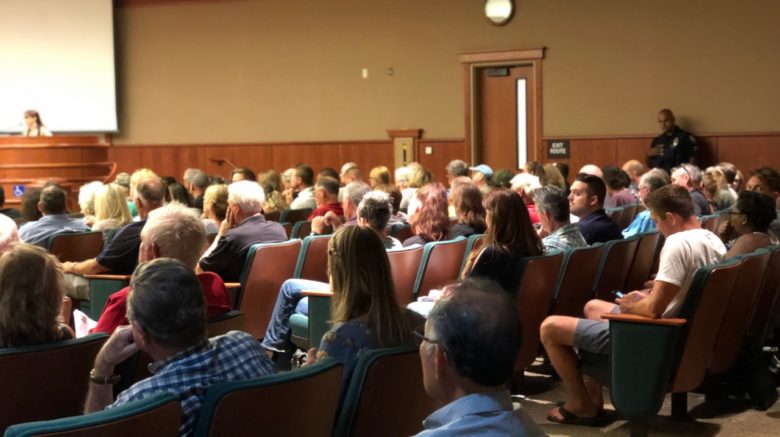 San Diego Gas & Electric and many cities are attacking rooftop solar with charges as high as $60 per month on solar users. Solar users fought this nonsense off in Sacramento, and you should too. This is exactly why we need a Solar Bill of Rights to prohibit fees that discriminate against people for making solar energy on their property.

Here’s a rundown of just a few examples.

If approved by the California Public Utilities Commission (CPUC), the fee will wipe out many people’s solar savings and discourage others from even considering solar.

SDG&E falsely claims that solar users burden the grid, and need to pay more. The opposite is true; your solar reduces the burden on the grid.

Hundreds of SDG&E solar users have already asked CPUC to reject the proposal.

Starting this November, the Merced Irrigation District (MID) will charge all new solar users a new $65 per month fee.

All new solar users will be charged the fee, including people who purchase a home from an existing solar user (who are grandfathered from the new fee).

This month, after intense community opposition, the Redding City Council voted to delay a proposal by the Redding Electric Utility (REU) to slash the net metering credit and charge all solar users a new $10 per month fee. The proposal was developed behind closed doors, without notifying affected residents.

Utility officials argued that solar users are not paying their fair share of the electricity grid, forcing non-solar users to subsidize the solar users.

However, they did not appear to have taken into account all the benefits that solar energy provides.

Fortunately, a community outcry prompted the city to delay action and give the public a chance to provide input. Above is a photo of the packed community hearing.

The moral of the story? Fight back, it can actually work!

More: REU’s full proposal can by found by downloading the agenda packet for City Council’s Sept 3rd meeting, and go to pp. 120-155.