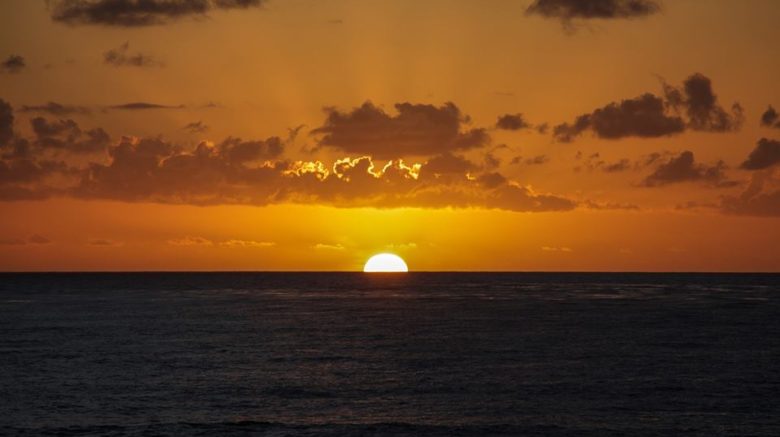 It is becoming increasingly clear that the utilities are setting the stage for an attack on net metering later this year. It is also clear that regulators and elected officials can easily fall prey to the utilities’ false arguments about solar. Here’s what you need to know so that you are ready to advocate.

Net metering: A credit for providing extra energy to your community

Net metering is the credit you get for the extra energy you share back to the grid. When you generate more energy than you use, that extra power gets supplied to your neighbors in the surrounding community. In return, you get a credit that is applied when you use energy from the grid.

The utilities have been lobbying to weaken or get rid of net metering for many years. It is pretty easy to guess why: they want you to pay them, not the other way around. Not only have you loosened their grip on your wallet, but now they have to pay you for providing a service to the community. “Yuck!”, says the monopoly.

Of course, the utilities never say this in public. Instead, they argue that net metering is an overly generous subsidy for rich solar users who don’t need it, that burdens non-solar ratepayers with extra costs.

Spoiler alert: the utilities are not telling the truth.

Your solar is saving everyone money. It makes sense you should be credited for that.

Let’s count some of the ways solar actually saves everyone money: [1]

All of these benefits actually have monetary value, and your net metering credit is supposed to be a reflection of that value.

That is, unless the utilities can convince the decision-makers to ignore these benefits.

Some state regulators and politicians are buying the utility industry line

At a meeting last week at the California Public Utilities Commission (CPUC), there was a big discussion over how to calculate the value of the net metering credit starting in 2020. The utilities in the room argued for excluding many of the factors listed above. Many of the CPUC regulators appeared to sympathize with the utility position. The debate is far from over, but if the utility position prevails, the net metering credit will almost certainly get cut.

Meanwhile, the recent fight to defeat a proposed $40-60 per month fee on solar users in the Sacramento area was triggered when Sacramento utility officials (SMUD) decided to almost entirely ignore solar’s benefits. Instead, they said that because solar users bought $45 million less in electricity from the utility, they were a $45 million burden on society, and had to pay for it. The utility backed off after over a thousand solar users spoke out, but the threat remains.

Finally, even as a panel of state lawmakers voted to advance the Solar Bill of Rights to the next step in early April, a number of state senators repeated utility industry talking points about solar being a burden on society, with no apparent acknowledgement of the benefits.

Your voice matters, so please pay attention in the coming months

We expect state regulators at the CPUC to begin formal deliberations on net metering later this year. While that unfolds, our priorities are:

You have already shown an ability to overcome these challenges when you and your fellow solar users speak out. Let’s keep paying attention and using our voice. Thank you for all you do.

[1] Here’s a factsheet from our friends at Vote Solar, a terrific nonprofit solar policy advocacy group.