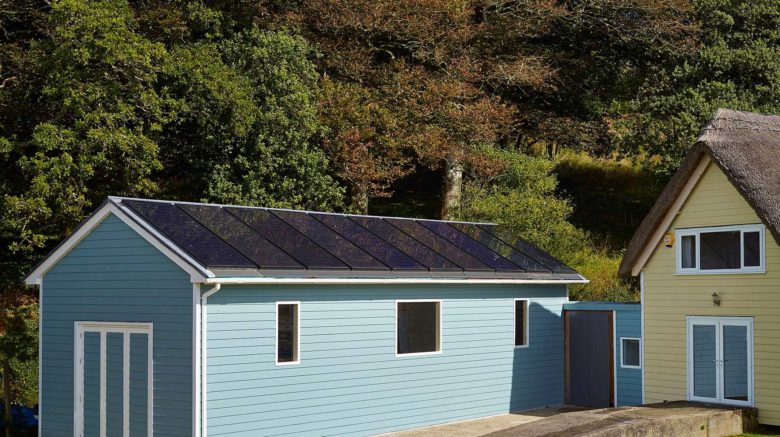 State lawmakers took a stand for your right to make solar energy by ensuring local governments can’t tax your solar.

A few years ago, state lawmakers correctly recognized that you should not get taxed for the solar energy that you make and use on your property.

This is, in part, because your solar actually reduces the burden on the community. Lawmakers voted to protect your solar from local taxes, but, as they often do, they put an expiration date on that protection. That expiration date was set for the end of 2019.

This legislation, Assembly Bill 1208 (Ting), signed by Gov. Newsom in September, would extend the protection for another seven years.

“I’m thrilled to see California take this decisive step toward protecting a homeowner’s most basic clean energy right,” said Dave Rosenfeld, Executive Director of Solar Rights Alliance, a statewide association of California solar users. “Just like growing your own carrots and avoiding sales taxes, if you put the sunlight that falls on your roof or property to your own use, you shouldn’t have to pay a tax either.”

Our take: the only thing that would be better is if they stopped calling this an “exemption” and made it permanent. UUTs are intended for activities that increase the burden on local infrastructure. Solar isn’t one of those activities, and never will be.

That said, nice job to the solar users who wrote and called their lawmakers in support of this law!