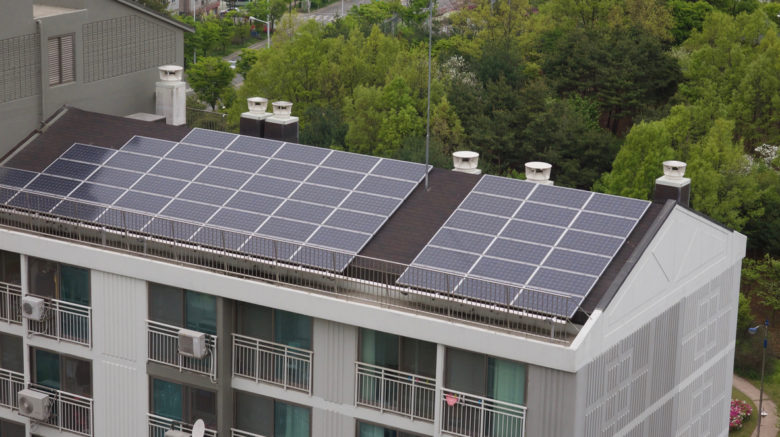 Our state leaders shouldn’t wait for the next pandemic or power outage to remove barriers that discourage people from using the sun’s energy to power their homes and businesses.

Our friends at the CA Solar & Storage Association have made a list of eight things state leaders could do right now to increase self-reliance through rooftop solar. Here’s some of our favorites from the list:

1) Extend and expand the Federal Tax Credit for solar

Until this year, eligible solar users could get a tax credit for 26% of the cost of their system. However, the tax credit is scheduled to expire in 2022. It makes sense to extend the tax credit and also allow people to use it to install a stand-alone battery system. This will help people protect themselves from power outages and avoid expensive evening electricity rates.

2)  Get solar and battery storage into our schools

Our schools should not be saddled with rising electricity prices, or be forced to close during a power outage. The state should loan California’s 2,000 K-12 schools with the funds needed to install solar and battery storage. Schools would repay these funds with their energy savings.

3) Cut the solar red tape with “no touch” permitting

Fourteen years ago, there were only 20,000 solar users in the state. At the time, solar was too expensive for most people. That changed thanks to Gov. Schwartzeneggar’s One Million Solar Roofs Initiative, which drove down the cost of solar. Now there are over a million solar users in California. We can do the same exact thing for solar-powered batteries with a similar kind of tax credit or bond. This is the path to helping families and businesses and entire communities keep the power on during outages.

California has incentives to help people who are either low-income or live in a fire-prone area become more self-reliant through solar and storage. One incentive, called SGIP, is a rebate for battery storage. The other, called SOMAH, provides a rebate for deveopers who install solar on low-income apartment complexes.

Unfortunately, both programs are riddled with onerous paperwork and strict limitations. This discourages many from trying to access the funds. Streamlining both programs should be relatively simple — if state energy regulators make it a priority.

6) Stop utilities from delaying or overcharging for interconnection

Across California, people and businesses often have to wait weeks or months for the utility to connect their solar system to the grid, driving up the cost of the installation. And some utilities, like Los Angeles Department of Water and Power, are considering hitting solar users with fees up to $3,000 just to connect to the grid. The state has the power to force the utilities to cut this nonsense out.

Another idea on Solar Rights Alliance’s short list: Stop utilities from charging solar users discriminatory fees.We will be back in 2021 to push this again, hopefully over the finish line!