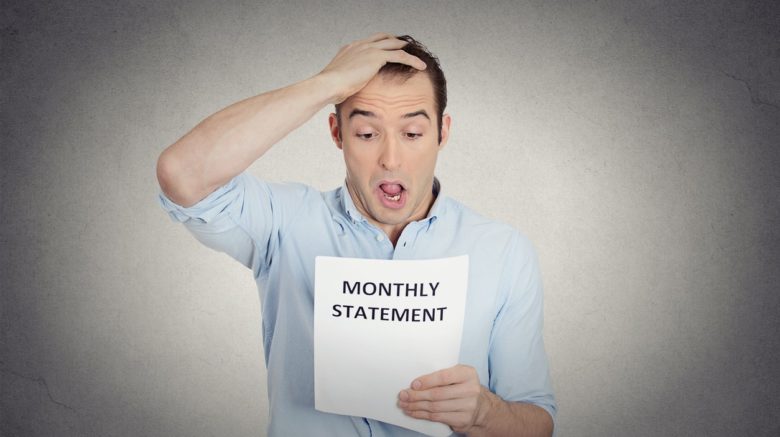 If a utility spends staff time to connect a solar system to the grid, it is fair to charge for that time. It is not fair to charge solar users for unnecessary staff time, which is what LADWP is considering.

LADWP claims the fee will pay for their time spent ensuring that new solar systems are safe and won’t strain the grid. Their justification is outdated; current technology allows utilities to handle this job very efficiently. That’s why Southern California Edison and PG&E only charge $75 and $145 respectively to do the same exact task.

We know LADWP can do better. Los Angeles has some of the most ambitious clean energy goals in the country. To reach those goals, decision-makers should encourage more people to make and store solar energy at home and at work. This proposal does the opposite.

LA solar users are calling on LA Mayor Eric Garcetti to step in and ensure that this fee doesn’t go through.